Posted by Tluanga at 10:12 PM No comments: Links to this post


Read more »
Posted by Tluanga at 5:09 PM No comments: Links to this post

Shillong - scotland of the east

Email ThisBlogThis!Share to TwitterShare to FacebookShare to Pinterest
Labels: shillong

The Spanish Team has had a very long streak of success with a World Cup win in South Africa, an European cup and defending the Present European cup. As we may all be aware of, Football is not an individual game but a team game with a common objective, much the same way corporate world operates. Below are few of the lessons that I feel that the corporate world can take a few lessons from.
Read more »
Posted by Tluanga at 9:46 PM 1 comment: Links to this post

Learning lessons for Mizoram from Israel

I have got inspired to blog a bit based on the book START UP NATION- story of Israel's Miracle by Dan Senor and Saul Singer. 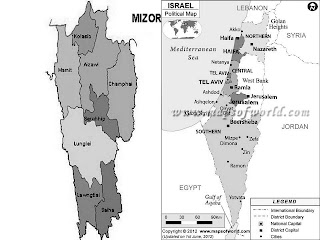 To the reader of the blog you may also wonder why not Singapore or Dubai, while Dubai and Singapore are also small city states, there are not dissimilarities, chief among them being that these 2 city states are basically consumer based cities which rely only on commerce whereas Israel depends more on technological Innovations. Just like the Israel, Mizoram, a small state in Northeastern part of India does not really have any great natural resource like Iron ore, Coal or Oil yet, but like Israel it has got a good human resource which has to be trained and honed well. Another great advantage we have over Israel is that unlike Israel we are not surrounded by enemy states for them like Iran which wants to destroy them, instead we are at the gateway of Asian trade as we are at the northeastern border of India connecting the country to the great economy of China and ASEAN countries.


Read more »
Posted by Tluanga at 6:37 PM No comments: Links to this post

Lessons that I have learnt from Dirty Tricks Played on me

Why the Indian Elephant is not a Chinese Dragon

I have always been following the Success and Development of China along with that of India. Some people have compared it to the Hare and the Turtle, others the Elephant and the Dragon.  The next century of our lives is likely to be shaped by these two great Economies. I have just read the Book Billionaire by Tarun Khanna a Professsor in Harvard and another Book the amazing race between China’s hare and India’s Tortioise by Raghav Bhel, the man behind CNN IBN and other TV networks.

I had already written my assessments earlier in my previous post in 2007 where you can have a look by reading it here.

I have not yet been to China but as I do live in India, I am going to write below what I feel is often a wrong projection by Indiophiles. It sometimes seems to me that some Indians take offense when talking about the inferior performance of the Indian Economy compared to the Chinese Economy, they then start talking about Indian Superpower and have coming of age, I am going to avoid such niceties and will write straight from my gut what I feel ails India and what India as a Nation has to learn from a developing Economy like China.

Distance: Kolkata to Sittwe by Sea under Look East Policy  Approx 826 kms
Throught the Kaladan Multi Modal Project transport link, the cargo can be transported from Kolkata Port or other ports of India to Sittwe Port by sea and from Sittwe port to Mizoram state by IWT/Highway and vice-versa. The proposed transport system can also be used for border trade between India and Myanmar. 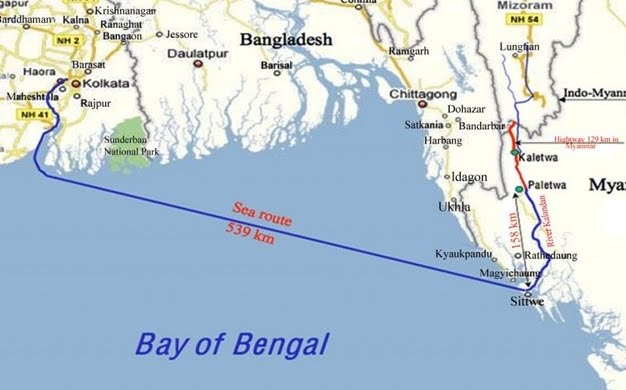 Read more »
Posted by Tluanga at 5:07 PM 2 comments: Links to this post

Being from Aizawl, Mizoram I have always felt that there was some similarity between Minas Tirith and Aizawl,  you are free to disagree but before I share the similarities that I find just for fun, but before that  let me first tell you about Aizawl and Minas Tirith.

Aizawl: is the capital of the state of Mizoram in Northeast India. With a resident population of around 300,000.
Minas Tirith: was the capital of Gondor in the Third Age and the Fourth Age of Middle-earth in the Lord of the Rings. Find below some photos that I have taken using my   Panoramic assist of my Nikon coolpix S8100. I had used my Picassa collage picture pile option to arrange the photos  which came out really bad now have removed those pics after stitching them again using window live photo gallery which is much more presentable, thanks for the all the feedback, the "passion for perfection continues :-)"

1. Eastern Aizawl Panoramic Photos- Stitched together 5 photos , the view here is from Zemabawk and is of the Eastern side of Aizawl City.

I was also fortunate to be able to meet the Vice Chancellor, Professor Lalthantluanga who is also a family friend of ours, he was kind enough to take me to his home for tea from his office,  being a courtesy visit, I did not quiz him much of what I really wanted to ask him but he did tell me that he visited Yale University, an Ivy league university in the US in 2011 to study effective functioning of University , he also mentioned that Mizoram University is on it's way to having solar panels installed for each department for which the central government is going to bear 90% of the cost, he also mentioned that law department is not yet in the pipeline but they are interested in Architecture department but they could not get qualified candidates. He did mention that very bright Phd Mizo students were recently recruited in the University as Faculty. 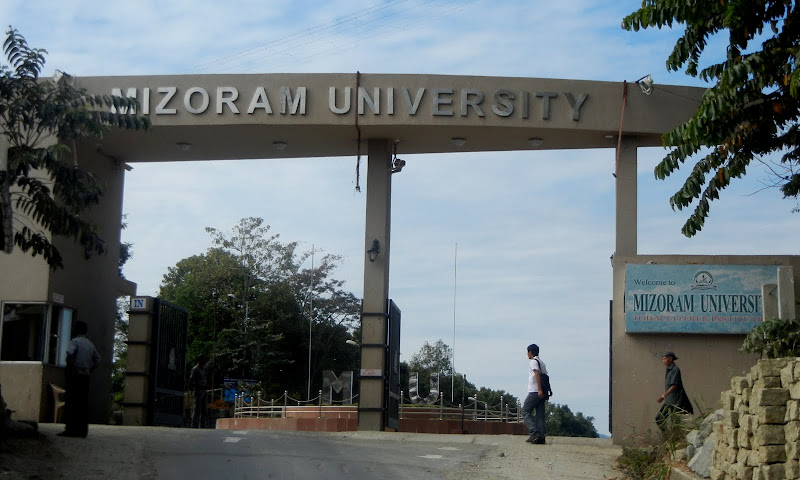 Right next door to it was Tribal Arts Centre, I could not connect how a tribal arts center resembled more of a outdoor stadium.
1. The Entrance of AICS 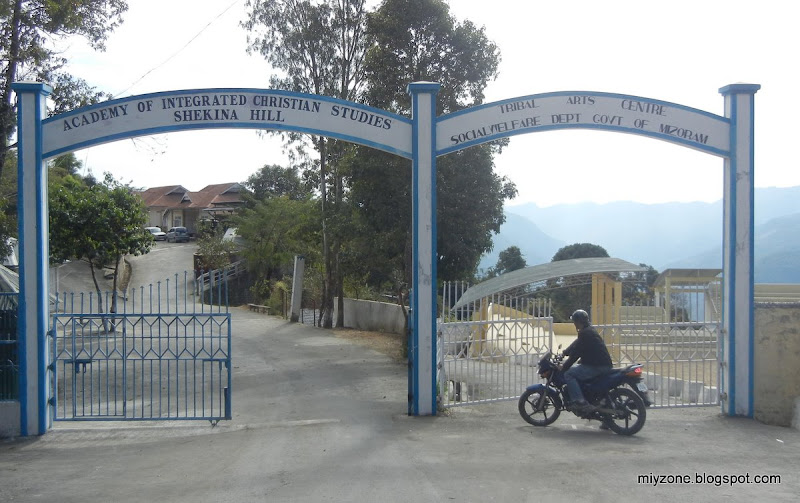 Read more »
Posted by Tluanga at 10:19 PM No comments: Links to this post