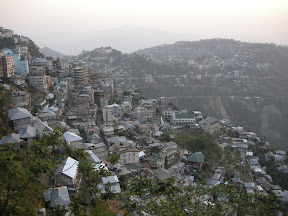 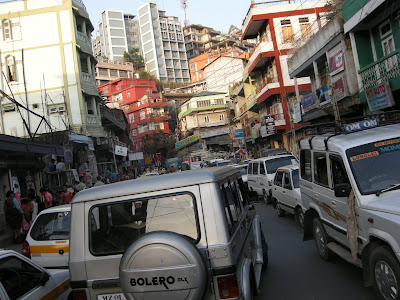 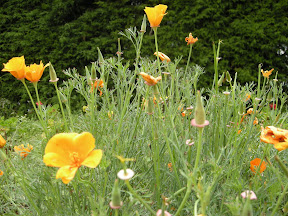 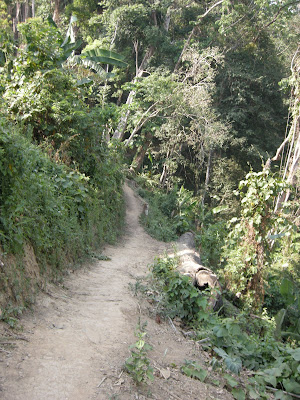 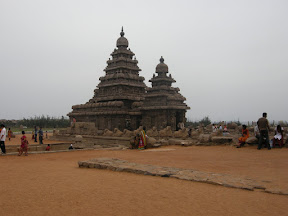 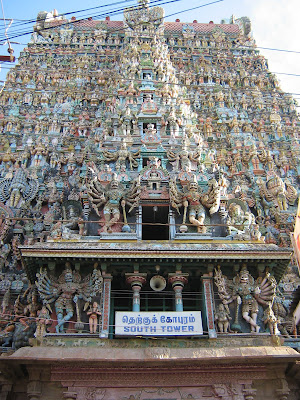 Does Educational Qualification Matter in the Mizoram Assembly Elections?

It has always fascinated me and aroused a curiosity in me wheather educational qualifications of Legislators and leaders of a country directly corelates to the development of a state or a Country as a whole, in my previous blog post which is just below this, you would see a small analysis done on educaitonal qualification of candidates and their party afflications. Mizoram State Govt has gone through a rough phase during the past 2 terms of it's governancem, It's a sad finding that the MNF party which has been ruling the state for the past two terms has again fielded the most uneducated politicians among other candidates. This does not necessarily mean that those who are not graduate are not wise, but to a certain extent, the level of education of politicians does affect the development of a state as a state develops only upto the vision and expectation level of the Politicians. Even with all the best intentions, the plan, vision of a post graduate politician and a matriculate are hardly ever going to be the same. Take for illustration, Famous men who lead their country with vision are usually very educated Men, right from the Top in India, Dr. Manmohan Singh is Phd Graduate from Cambridge, Chidambaram an MBA Graduate from Harvard, Montek, the Deput Planning Commisonner, another Phd from Oxford. Even in the US, the President usually selects his cabinet member from the Best Brains in the Country, examples include Condolezza Rice, Phd in Political Sciensce from Stanford in the Bush Administration and Lawrence Summers Phd in Economics from Harvard. Also, as most of us maybe well aware of, most of the American Presidents have graduated from the Best Institution in the Nation- Harvard University where the best brains in America are baked, just to list out a few Presidents, F D Roosevelet, John F Kennedy, George W Bush, Bill Clinton and now Barack Obama. Even if we were to look to the East, China has developed at such a rapid pace but not without it's benolevent beaurecratic leaders moulded and selected from the toughest university in their Country, Tsinghua University. Just have a look at the Profile of the last 3 Presidents or Prime Ministers of China, most of them are graduates in Engineering from the toughest Institution in the Country, let me list again a few of them again, Jiang Zemin, Hu Jintao, Zhu Rhongi, Li Peng, Wen Jei Bao, all of them Engineers from the best institues selected on the base of Meritocracy. If Mizoram is going to make any progress, it would be very difficult to do so with the half educated elderly candidates, regardless of whether they are respected Elders or their accumulated wealth, so let's hope that 2008 brings out educated and qualified Legislators committed to development of Mizoram.
Below are three tables and we can judge for ourself how the respective Governments perform. You can have a look at the dismissal performance of the MNF Government and some of the qualification of their Minister, the Cabinet led by Obama and their qualified Ministers and the Technocrats led by Hu Jintao in China, again a group of smart intellectuals.
It would be interesting for a casual observer to notice that in the MNF Government, they have 2 minister who have not completed even their Matriculations, the Obama Government has lots of Lawyers whereas the Chinese Government has lots of Engineers. Interesting Indeed. I will keep on updating my finding on this issue.

The Prism survey  covers only 118 candidates of the three big parties namely MNF, UDA  and Congress and even among those candidates, the data provided is uneven as some data for some candidates were missing, nevertheless, some analysis for those curious.

Regarding age, Even though the UDA coalition has the oldest candidate with Brig Thenphunga as CM Candidate, it still has the youngest average age of candidate at 49, Congress at 54 and MNF slightly higher at 54.3.

With regards to Education of candidates, one of the crucial parameters. Both MNF and UDA has two Phd Candidates, while congress has one, also a doctor each from MNF and Congress.

Mizoram MNF Cabinet
The First table shows the MNF Govt - The Govt has not done very well in meeting people's expectations even though some of the Ministers  did a good job, the performance by some of the other ministers were almost negligent and shows that they were appointed more out of Seniority rather than capability and meritocracy.

Finally, the Congress Cabinet in Mizoram has been formed, here are the portfolios.

Below is the Cabinet of Hope led by Obama with Super Qualified and Educated and experienced people selected by Barack Obama, Expectations run high from this Cabinet.

First of all the Chinese Government's performance speaks for itself, they had invented beaurecracy based on Meritocracy after all. Despite all the criticisims for Human rights levelled against it by Media outlets like BBC, its high time that Countries like UK accept that they are no longer a Superpower and would have to adjust to a growing superpower like China where they have crafted their own way of Governance where they choose their smartest.

Posted by Tluanga at 4:22 PM 4 comments: Links to this post